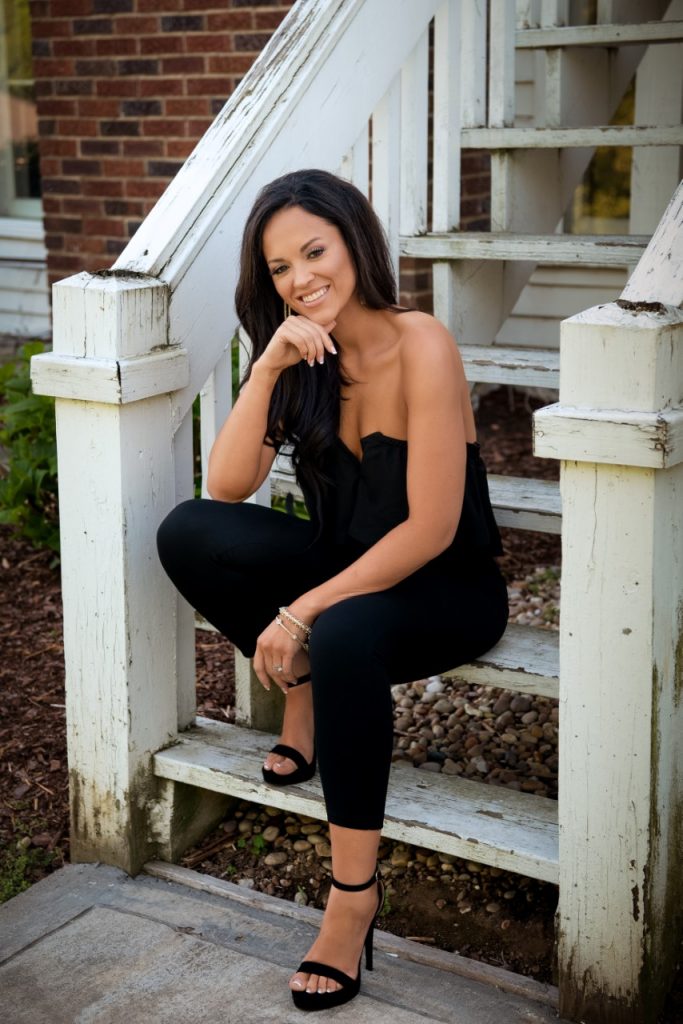 In March, I introduced you to one of our residents who was chosen as Mrs. Captial City 2022.

Today, meet another constituent competing in the same pageant.

Diana Kambanis, a local Chapin resident and mother to 4 beautiful girls, was recently chosen to represent Chapin, as Mrs. Chapin, in the upcoming Mrs. South Carolina pageant. The pageant is to be held on June 25th at the Newtons Performing Arts Center in North Carolina. Diana loves Chapin and feels very blessed and proud to call it her home. Her four daughters attend Lake Murray Elementary School and Chapin Intermediate School and they are members of Chapin United Methodist Church. She loves gardening, exercising, travelling and spending time with her family.

Diana graduated from law school and worked in the legal field from 2011 to 2021. In 2021, after having undergone various health problems and after having four children, Diana realized what a need there is for advocates in women’s health, and so she decided to change over to nursing. She is currently studying nursing and hopes to one day become a midwife and provide health care to women who do not have access to the health care services that they need.

Diana hopes to win the Mrs. South Carolina pageant and to go on and compete in the Mrs. America pageant. She would love to use this pageant as a platform to reach women in need of support and care, whether it be mentally or physically.

If you have a charity or event that you would like Diana to get involved with, please feel free to contact her via email at dianakambanis@gmail.com.

If you or your business would like to sponsor Diana for the upcoming Mrs. South Carolina pageant, it would be greatly appreciated and your donation will allow for your logo and business name to be showcased in the program book and on social media. Please contact and follow Diana at her Facebook page @Diana Kambanis – Mrs. Chapin 2022.