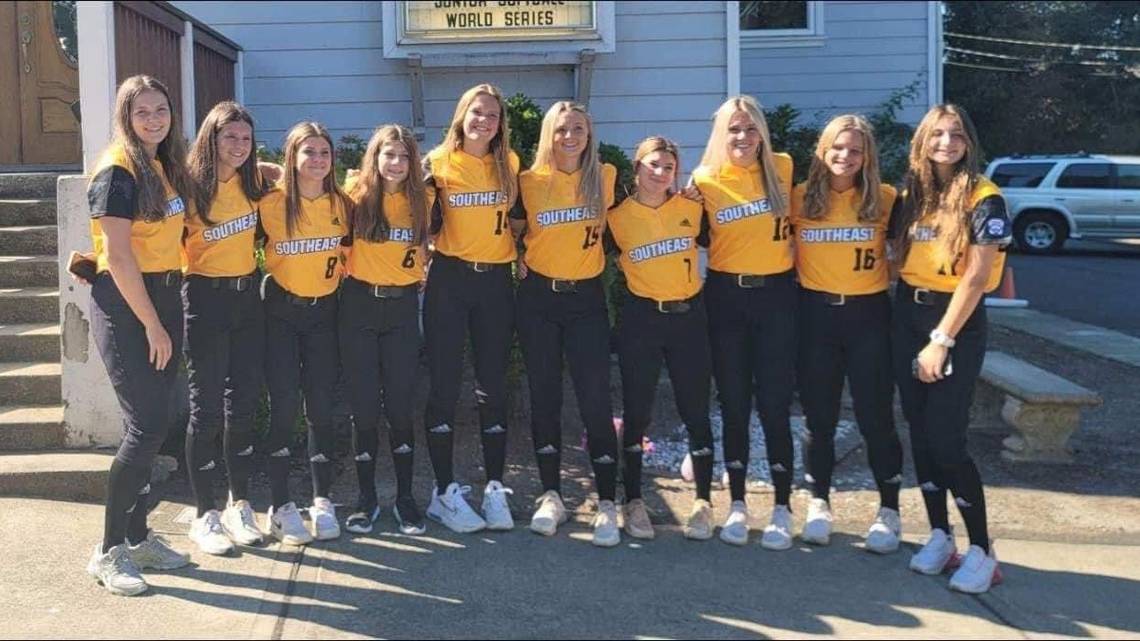 Thank you ladies for representing South Carolina well – on and off the field!

Irmo’s bid for a Junior League Softball World Series championship came up short Saturday. Michigan scored two runs each in third and fourth innings to defeat Irmo 5-1 in the championship game in front of a nationally televised audience. It was Irmo’s only loss of the tournament and the postseason. They were the first South Carolina team to ever advance to the World Series.

Irmo won the Southeast Regional, outscoring its opponents 53-5, and was 6-0 at the World Series entering Saturday’s game. Michigan advanced to the championship game with a pair of extra-inning wins over Connecticut 3-2 on Thursday and 9-8 over Nevada on Friday.

Autumn Dennis had two hits and an RBI and Callie Naber had two hits for Michigan, which benefited from three Irmo errors in the game. Pitcher Makenzie Cammenga got the complete-game win, allowing a run on four hits while striking out seven. Olivia Hill had two hits to lead Irmo. Pitcher Stephanie Jones drove in the team’s lone run in the third on an RBI single that scored Eve Smither and cut the lead to 2-1. Irmo had a chance to tie the game, but Hill was tagged out at the plate while trying to score on a wild pitch. This was the first time the World Series has been held since 2019 because of COVID.