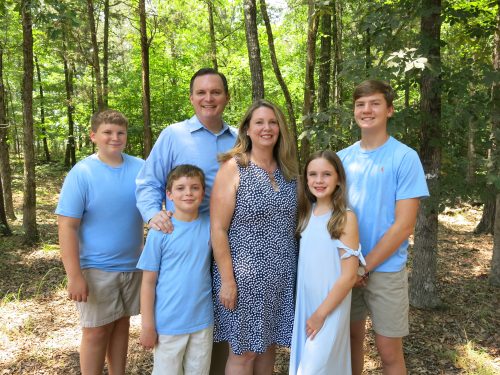 Early Wednesday morning, the SC Senate District 20 Republican primary election was called for Benjamin Dunn. The unofficial tallies show Dunn with 71.52% of the vote as he now looks forward to the general election in November.

I am humbled by, and incredibly thankful to, the voters of Senate District 20. Representing you as the Republican Party’s nominee this November is an amazing honor and I will work tirelessly to justify the trust you have placed in me.

I would also like to congratulate Randy Dickey on running a great campaign. Randy is an asset to this community and his willingness to serve demonstrates his commitment to making the Midlands a better place for all our families.