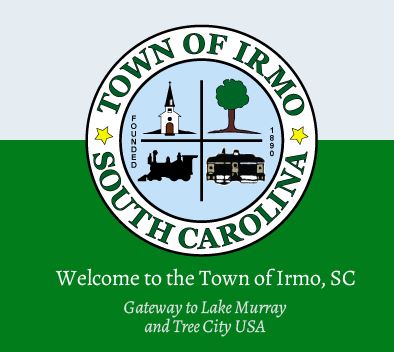 Four candidates have filed to run in a special election March 3 to fill the council seat recently vacated by Barry Walker Sr., who was elected mayor in November.

Long-time Mayor Hardy King was voted out in the election, along with two incumbent council members, Julius Waites and Mark Pouliot. Erik Sickinger and Kelly Busch are the two newly elected council members.

According to a news release from the town, the following candidates have officially filed for the vacant council seat: Barbara Waldman, Arthur McClain, Mike Ward and Bill Danielson.

The candidates are all political newcomers who have not held elective office before. One of the candidates, Mike Ward, ran for mayor in the November elections. He came in third, behind Walker and former Mayor Hardy King.

To read more from The Irmo News, click here.