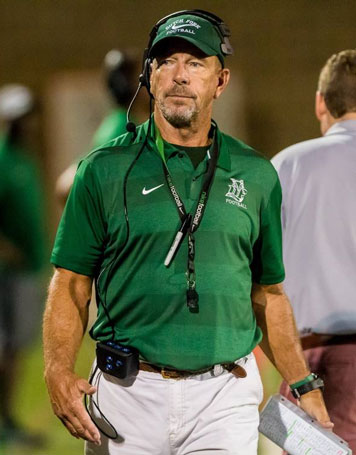 Knotts and the Silver Foxes won the Class 5A championship, which landed them at No. 11 in the final High School Football America 100 national rankings. Dutch Fork also finished No. 9 in the MaxPreps’ Xcellent 25 and No. 15 in the USA TODAY Super 25.

“We are extremely pleased to honor Tom Knotts,” said Eric Hess, Executive Director of the NHSCA. “Coach Knotts has established Dutch Fork as one of the top programs in the nation during his tenure as the head coach. He exhibits a strong dedication to supporting and developing his high school student-athletes both on-and-off the football field.”