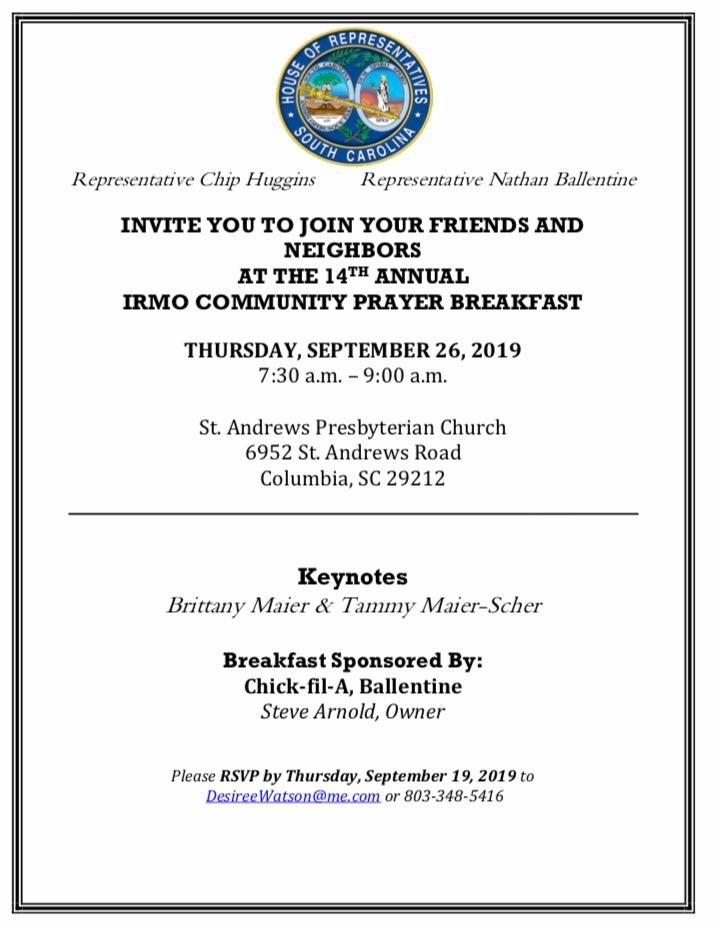 Still cannot believe it was 13 years ago when Chip and I first felt led to put this event on for the Irmo Community. God continues to bless this area and we know everyone looks forward to this annual event as the “unofficial kickoff to the Okra Strut”.

Hope you’ll join us again this year at our host church, St. Andrews Presbyterian. Please RSVP and let Desiree know if you’d like to sponsor a table for your group or organization!

This year we will have a mother and daughter share their moving testimony. 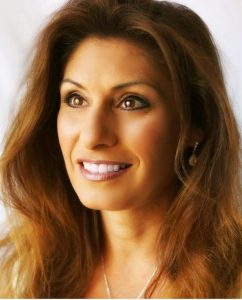 Tammy Maier-Scher, a native of Irmo, SC grew up attending Our Lady of the Hills Catholic Church and was confirmed there as a teenager. After marrying her high school boyfriend Chuck Maier she attended River Hills Baptist Church where she found herself spiritually led to becoming saved January 1989. Three months pregnant at that time, Tammy felt all the joy and fulfillment a person has when The Lord comes into their heart.

Three months later Tammy found herself deathly sick with a rare blood disorder just 25weeks into her pregnancy. An emergency delivery of the baby saved Tammy’s life but not without creating an enormous struggle for the infant, (named Brittany) who was diagnosed both blind and autistic.

Despite her limitations, at the age of six Brittany was blessed with a God-given gift of music which prompted Tammy and Brittany to begin a journey of life together that led Brittany to becoming the leading savant pianist in the world and whose story won a national Emmy award with WLTX-TV19 in 2001. Having shared Brittany’s miraculous story with millions over two decades, Tammy finds it to be her mission to share God’s gift of Brittany with all who feel His love and power through her. 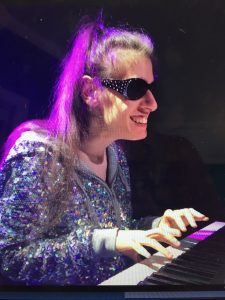 Brittany Maier was born in April of 1989. Premature by four months, she weighed a pound and five ounces. Even though she was diagnosed blind, autistic, and mentally disabled, Brittany Maier’s amazing musical talent surfaced when she began playing Schubert’s Ave Maria on a toy piano at age six. Able to duplicate a song after having just heard it a few times, Brittany Maier memorized music with no limit to style, instrument, or language it was recorded in. At age ten, after receiving formal music instruction at The University of South Carolina’s School of Music, Brittany began composing her own original songs and she released her first album “20/20” when she was just twelve years old

In 2005, Brittany Maier moved to New York where her talent found a larger audience through television appearances on Dateline NBC, Paula Zahn – Now! and the Montel Williams show. She performed as a guest of honor at Governor and Mrs. Pataki’s Annual Prayer Breakfast, has entertained a crowd of fifty-five thousand Met fans at Shea Stadium, has been welcomed in a countless number of houses of God by religions of all denominations and origins and was recently privileged to grace the hallowed and prestigious stage of Carnegie Hall.

Brittany Maier’s second CD, titled “A World of My Own,” was released through Barnes & Noble stores nationwide in America in 2006. In 2007 her music grew to a worldwide audience when she appeared on German television for Die Show Der Merkwurdigkeiten (“Show of Miracles”). Headlines from newspapers called her “A Gift from God” and “A Musical Miracle” and those thoughts are echoed daily by her fans.

Brittany Maier performs nationally for charitable organizations that raise awareness for autism and many other special needs causes.

The New York Daily News wrote of her: “Brittany is a brilliant testimony to God’s gracious, miraculous presence among us,” then cited her as “perhaps the leading female musical savant in the world.” Dr. Scott Price, from USC’s School of Music stated to Dateline of Brittany’s skills, “To find all of those qualities housed in one person…we start listing names like Mozart, Beethoven, Chopin, Liszt…”And the opinion of Dr. Darold Treffert, leading and world renown specialist on savants who says “Brittany fits the spectacular, rare, musical genius seen in prodigious savants,” and cites that there are only twenty people in the world with talent such as hers.

Inspiring millions around the world without saying a word, Brittany’s life is meaningful, purposeful and divinely directed. Brittany enlightens people that they can overcome any obstacles in life they are presented with and still pursue their dream. Where her talent will take her, or what greatness she will achieve, no one knows. There is no stopping the power of God, which works its way through and around her, illuminating every audience she reaches. Brittany penetrates the soul, mesmerizes the mind and captures the heart through her music.

For more about past breakfasts (some with video footage), click here .