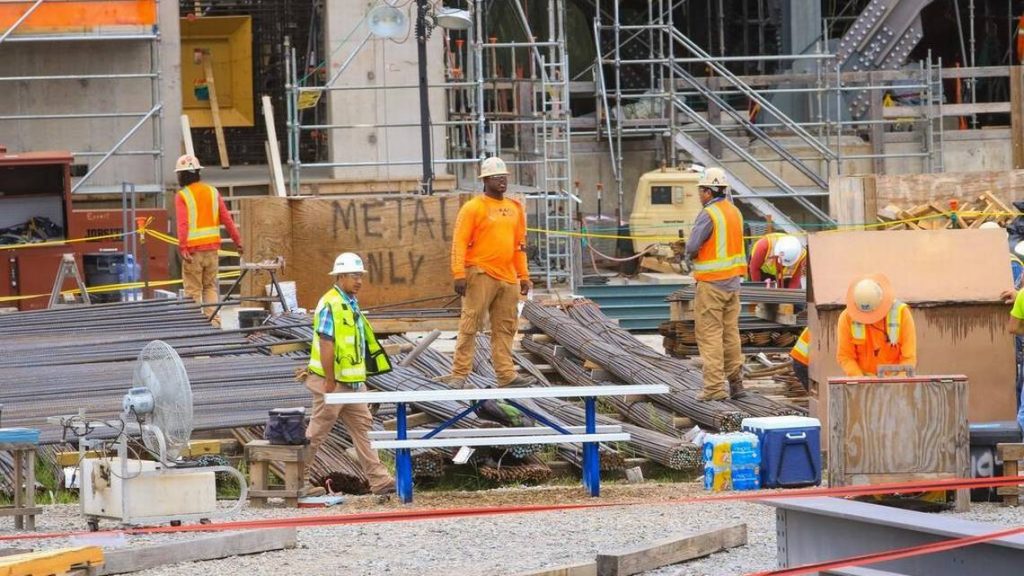 S.C. lawmakers are ready to drop the hammer on SCE&G — with a flurry of bills aimed at blocking the utility from charging its 700,000 residential customers any more money for its failed nuclear project.

After a meeting Tuesday, the S.C. House now has six proposals ready for a floor vote when lawmakers return to Columbia Jan. 9.

And a special S.C. Senate committee Tuesday also moved forward with a similar package of proposals aimed at fixing problems that surfaced in July when SCE&G and state-owned Santee Cooper abandoned a nine-year, $9 billion effort to build two nuclear reactors in Fairfield County.

Read more from The State by clicking here