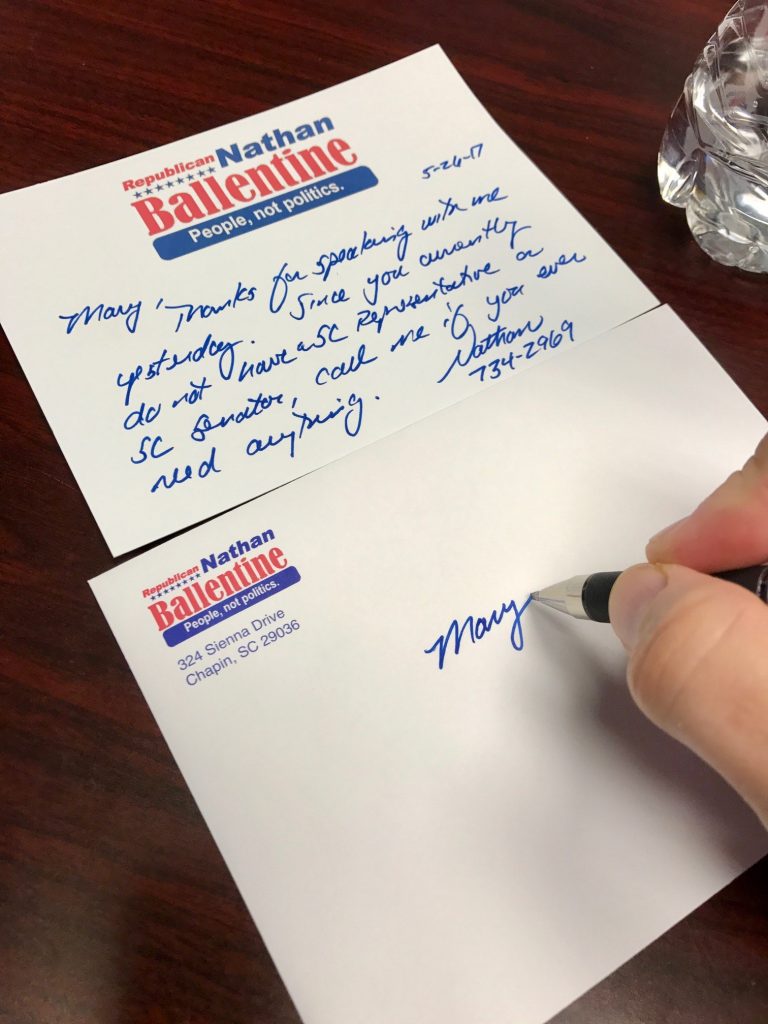 About 40,000 Lexington County residents lost their voice in the S.C. House last week when state Rep. Rick Quinn was indicted on public corruption charges and suspended from office.

But District 69’s voters – including about 4,000 who also lost their state senator to the State House corruption probe earlier this spring – soon learned they were being adopted.

“I promise to work with other Lexington County representatives to make sure you’re not forgotten and that help is just around the corner,” state Rep. Nathan Ballentine, R-Lexington, told the district’s registered voters in a robocall last week.

As legislators return to Columbia to pass a budget deal — assuming one can be made — some S.C. lawmakers will be working overtime to cover the more than 200,000 residents who have lost their representatives in the S.C. House this year.

State Reps. Jim Merrill, R-Berkeley, and Quinn were suspended after being indicted in special prosecutor David Pascoe’s State House corruption probe. Both has denied any wrongdoing.

Meanwhile, the Senate has lost one of its members to Pascoe’s probe, state Sen. John Courson, R-Richland.

That has left some residents with no lifeline when their roads need fixing, when government red tape needs clearing or when a personal issue comes before the Legislature.

Lexington state Reps. Ballentine, Chip Huggins and Todd Atwater publicly have offered residents of Quinn’s district their help. Ballentine also is considering mailing postcards to District 69 residents who may not check their voicemail or social media.

Read more at The State