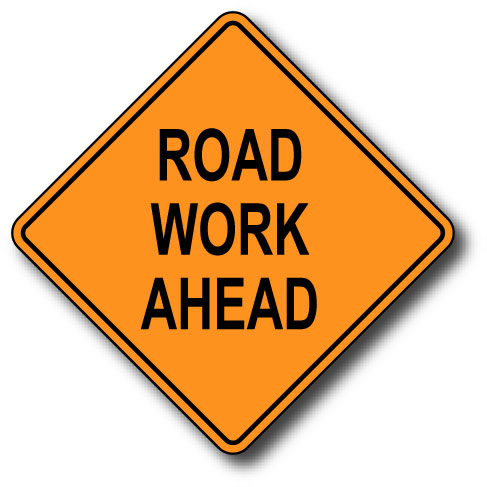 While the General Assembly was unable to pass a “Roads Plan” (note: I voted for the plan that the House passed; but it didn’t make it out of the Senate), there is still alot of improvments happening around House District 71.

Below is an update from the SCDOT on the improvements going on in our community!

SC-6 @ Salem Church Road Intersection Improvement
The work on SC-6 is on-going, but utility conflicts have halted the pipe work. C.R. Jackson is actively working on other items until the utilities are relocated. C.R. Jackson plans to fine grade and pour curb and gutter this week and hopefully start back laying pipe August 24. City of Columbia plans to have a crew onsite this week to lower a 3” water main that is in conflict and SCE&G currently has a subcontractor onsite relocating a gas line. They plan to tap the line Thursday, August 20, and be out of the area by the Friday. There is also a meeting scheduled with AT&T to confirm the specific location of their lines for the installation of the remaining 2 signal pole foundations.

The expected completion date for this project is September 30, 2015. This should be attainable if no more utility conflicts are encountered and the current issues are resolved in a timely fashion.

S-40-216: Lowman Home Barn Road
The scope of this reclamation project was to grind up the existing roadway surface and base materials at least 8” in depth, add in cement, and remix while adding water. The result of this process produces a cement modified base course which is then overlaid with asphalt. This reconstruction method is very economical as compared to traditional patching and produces a structurally sound roadway which will last for many years to come.

The reclamation process has been completed and a temporary gravel riding surface has been installed. Milling and installation of traffic signal detection loops will be complete by end of week. The final asphalt surfacing is scheduled to begin at the end of this week or first of next week.

S-40-296 – A.J. Amick Road
Reclamation is also complete on this road, however, the final asphalt surface has not been placed yet. Surface will be placed once Lowman Home Barn is complete.

S-40-620: Captain Lowman Road
This road is under contract for single treatment – Contract ID 5190090. C. R. Jackson is the prime contractor. No work has been performed on this road to date. We anticipate that C. R. Jackson will full depth patch this winter and the single treatment will be placed in 2016 once seasonal restrictions have been lifted. The project has a completion date of September 30, 2016.

Firetower Road Bridge Replacements
Local SCDOT bridge maintenance crews have completed the first bridge replacement on Firetower Road and are in the midst of replacing the second. We hope to have the project completed and the roadway reopened prior to October 1st.

Richland County Penny Project – Kennerly Road at Coogler Road
This is a Richland County Penny Project begin administered by ICA Engineering. Per my discussion with Project Manager Jennifer Bragg, the scope of the project is to install a roundabout at this intersection. It is one of six intersections included in a Design Build contract. They hope to award the contract by September with an 18-month window for completion of all intersections. For more information, you may contact Project Manager Jennifer Bragg at (803) 726-6146 or Richland County Transportation Director Rob Perry at (803) 576-1526.

I-26 Rehab
Several bridges along the I-26 corridor (89 MM to 101 MM) are scheduled to be combined in one large project in advance of the I-26 roadway rehabilitation project. These bridges will either be raised to provide for interstate clearance or replaced. The contract is tentatively set to be let late 2016. The roadway contract is expected to follow in 2017.