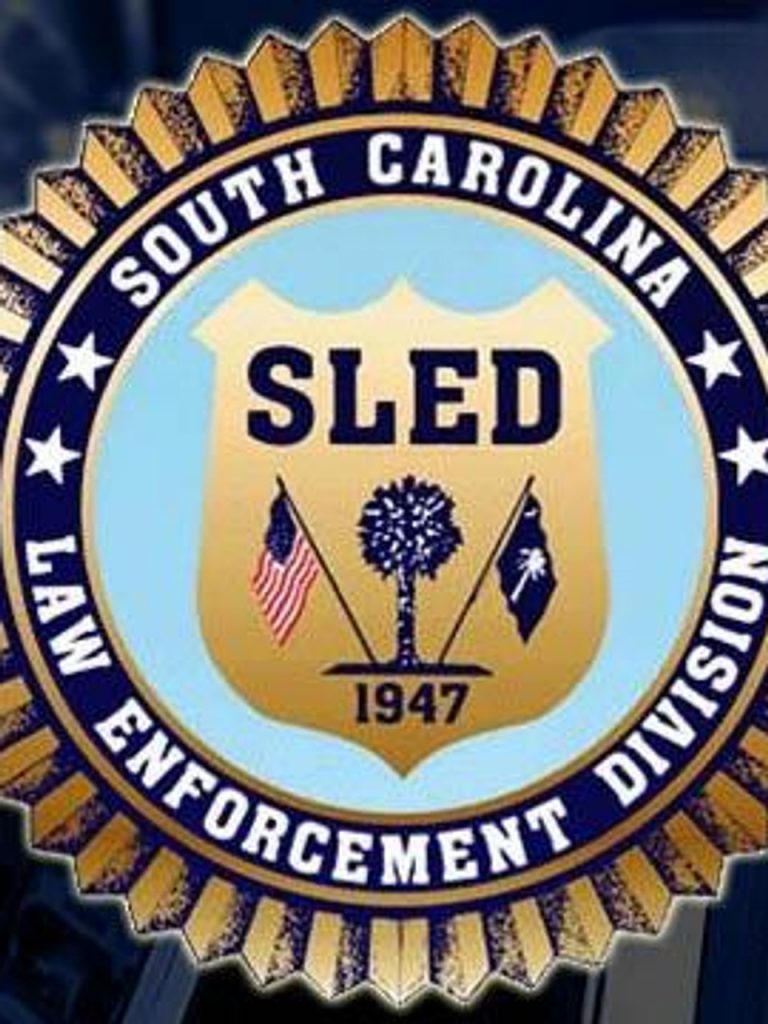 South Carolina lawmakers are set to debate a nearly $14 billion spending plan this month that’ll include millions of dollars to raise the starting salaries for law enforcement in an effort to fill hundreds of vacancies across the state.

A chunk of the proposed budget, approved by the House Ways and Means Committee, spends $38.1 million to recruit and retain law enforcement and corrections officers.

The pay raises were recommended by two state Department of Administration studies, completed in January and February, which looked at pay in other states, local police departments and private sector employers competing with state agencies

In its studies, the department said low pay, the competitive labor market, the public perception of law enforcement and the industry’s hazardous nature make it difficult to recruit people into the profession. Gov. Henry McMaster, supportive of raising pay for officers, requested the studies.