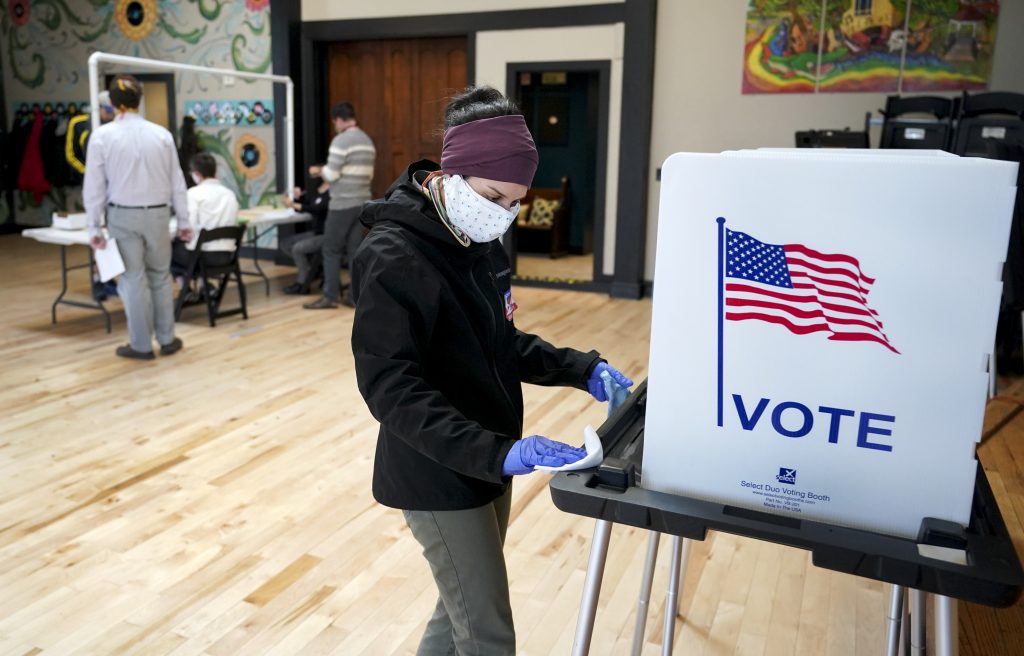 The Senate returned to Columbia earlier today and made changes that I feel confident the House will support when we return to Columbia later this month.

Bottom line: like we did for the June primaries, voters may use an 18th reason to vote absentee for the November elections. That reason will be “Covid-19”.

I have heard that 43% of voters plan to vote absentee this fall.

COLUMBIA — All South Carolina voters will likely be able to cast absentee ballots in the November general election after the state Senate approved the change Wednesday due to the ongoing coronavirus pandemic, sending the measure over to the House, which will take it up later this month.

But the Senate’s Republican majority declined to make several other changes recommended by state and county election officials, including eliminating a requirement that absentee ballots be signed by a witness in addition to the voter, allowing voters to apply for absentee ballots online and letting voters submit their ballots through drop boxes.

Republicans cited concerns about potential voter fraud in declining to make those changes, but Democrats alleged that was a manufactured excuse to make it more difficult for South Carolinians to vote during a public health crisis.