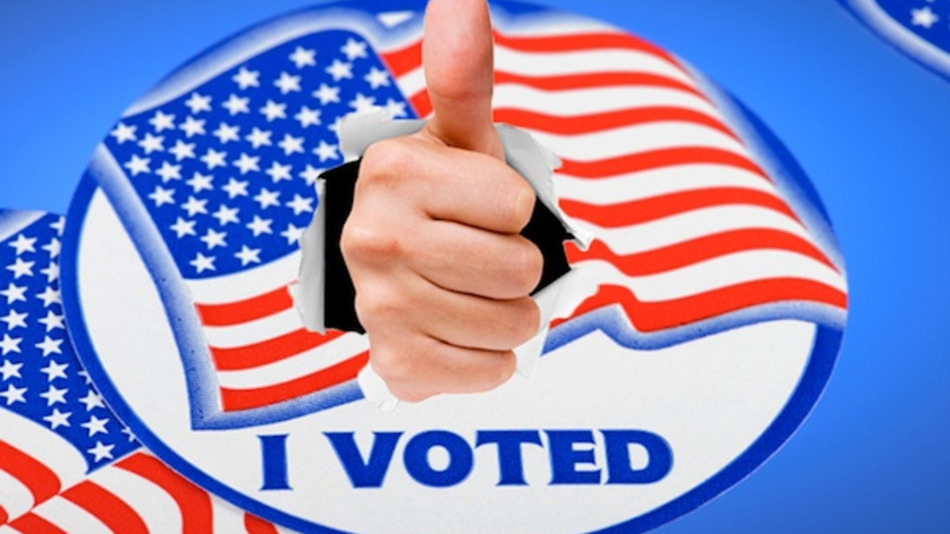 Once again the candidate I endorsed , finished second in the State. Would love to see him become the Republican nominee like Romney did 4 years ago; but it appears Donald Trump has all the momentum heading into Super Tuesday. Could it be Trump v. Hillary in November??

As Nathan’s News readers know, I have spent a considerable amount of time trying to fix Richland County’s mistakes years ago that caused a complete nightmare for many in our community – and around the county. While the verdict is still out on how or why that election happened the way it did; I do feel that at least in our area, the improvements were made that I originally outlined in 2012.

I only had two constituents bring up issues this time around. One came around 7:15 while I was actually at Ballentine Park with my F3 brothers . The constituent stopped me (while I had a cinderblock on my shoulder carrying it around the park) and mentioned the workers inside weren’t prepared. Outside of that discussion, the only thing I heard was after the Democratic primary from a constituent who thought we needed more signage to direct voters to the precincts.

On the Republican side, we had 28.34% voter turnout. Of Richland County’s Top 15 highest voter percentage turnout precincts, EIGHT came from our community. Including my home precinct (Springville #2) being the #1 precinct in the County with 42.82% voter turnout! We also had 8 precincts (out of 20) that had 30% or higher turnout and 6 more precincts that had greater than 20% turnout.

On the Demcoratic side, we had 10.04% voter turnout. The highest democratic turnout was in Friarsgate 1 that had 15.24%. In addition to Friarsgate 1, we had 7 other precincts that had higher than 10% turnout in the community.

In total, for both primaries, we had 38.38% of registered voters in our community turnout when you combine the 2,823 democrats from this past Saturday along with the 7,968 Republicans from the week before.

No matter who you supported, I hope you will again come out to the polls in November and hopefully bring a friend who might not have participated in the primaries this month!