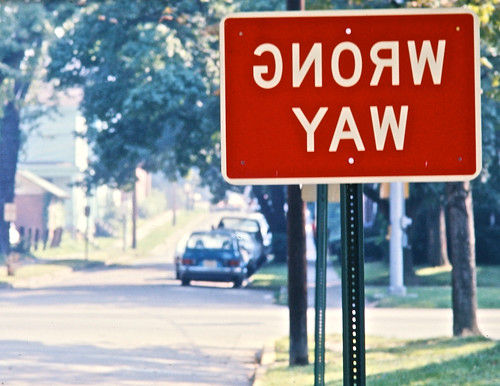 After day-long meetings today in “Peachtree City” (note: Peachtree City is NOT Atlanta ), I think I’ve caught up on news from back home.

Seems, the slow painful death of our Governor is still en vogue (mainly for folks who are running for higher office ). Also seems the Democrats are gonna have a bloodbath themselves in their gubernatorial primary. Just when I thought the GOP was the party that had a monopoly on attacks, smears and rumor campaigns.

I know the new candidate – by name only. We’ve never really talked more than anything other than “How’s it going?” in the halls of the State House. He seems like a decent guy but (as voters will certainly do), I have to question one thing on his resume: his current job as a registered lobbyist.

State Law requires members of the General Assembly to wait one year before lobbying the body. That seems to make sense to me and others. Heck, the waiting period probably could/should be even longer than 12 months. But what I can’t figure out is why isn’t there a law that covers the reverse of this situation.

SECTION 2 17 15. Persons prohibited from serving as lobbyist; application of section.

So, let me get this straight. A lobbyist doesn’t have a “waiting period” before he/she can run for office – either statewide or House/Senate? How’d the legislature miss that one?

I won’t belabor the point. His primary opponents and other camps seem to already have that issue right in their cross-hairs . But I do have to ask y’all…..should we fix this next year? Seriously?

I don’t mean this as anything against the new candidate, really. I’d even be willing to sponsor legislation that would be effective one year after our current governor signs into law (assuming the House/Senate would pass it).

Help me out here. Is this a common-sense idea? I realize it would be tough to pass but isn’t it worth the fight? Reminds me of other common-sense ideas recently like voting-on-the-record , campaign-finance disclosure reform , term limits , and others.

Fixing this won’t bring jobs to our state but it could keep us from getting on the Jon Stewart show, David Letterman show, Late Night with Conan O’Brien, and other embarrassing situations. We’ve had enough of that already