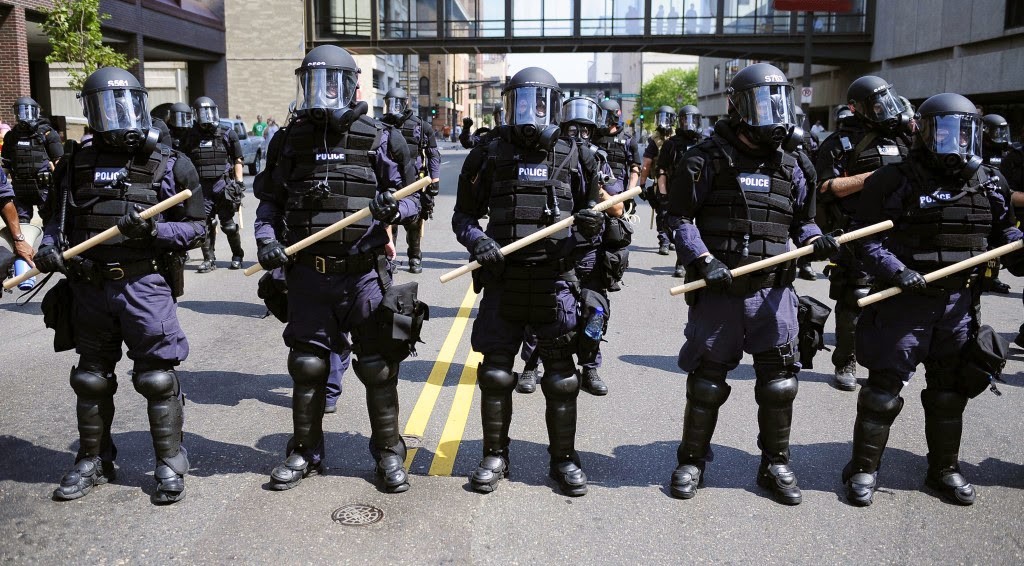 I’m not sure why Speaker Harrell decided not to run for Governor, but after reading a release from his press shop today commenting about On-The-Record voting (or lack thereof), I’d tell him he probably saved himself alot of money.

That release (spin) stated: “Demanding that we should spend taxpayer money to take a roll call vote on a resolution congratulating a state championship high school team is not true transparency, it’s pandering…”

Representative Haley sent a letter to EVERY House Member last week (124 members) and stated SPECIFICALLY that the bill does NOT include resolutions, recognitions, or congratulatory acts. What her bill WILL require are on-the-record votes for:

Did that confuse anyone? Apparently some status-quo Columbia politicians (or their press shop) couldn’t keep up.

As elected officials we get alot of mail, so I’ll give some slack here because maybe those folks didn’t actually read the letter. But every Republican sure heard the details this summer in Caucus , and again today at every stop – Charleston, Myrtle Beach, Greenville, Columbia. The message was crystal clear. Representative Haley repeated that no resolutions, congratulations, etc. were included.

Here’s what’s dissapointing in politics: when good, common-sense policy has to overcome personal vendettas and egos.

It’s no secret that there were only THREE Republicans to speak up in support of this legislation this summer. It’s no secret the tone of the “debate” that day was very personal , attacking, and unprofessional. If it’s not status-quo versus common-sense Republicans, it’s House/Senate Leadership versus the Governor.

That’s right folks. Only fourteen House Members had the courage to buck “power” and support what our government needs and our public deserves: On The Record Voting. Many have put a plum-committee assignment at risk because of possible retribution. They should be applauded for not “going along to get along” but instead knowing good policy that can help restore the public’s trust and confidence in our state leaders.

What we have heard for months is that many voters thought we recorded every vote – but we don’t. Many voters think this is a no-brainer (which is should be); but it’s not.

Simply put how voting works the majority of the time is this: 70 people say “yes” in the chamber and 50 say “no”. When that happens, the yes votes pass but NO ONE is on record. NO ONE knows who supported the bill or who was against the bill. How is that accountability? This must change.

I was pleased at each stop today to see other House and Senate members show up and stand next to Representative Haley, myself, Ashley Landess and other elected officials and show their support. It’s my hope that they’ll add their name as co-sponsors and join the small group that has already begun the fight.

Folks, we need your help. If you’ve never made a call to your elected official (or don’t know who he/she is) make this the time to get involved and demand accountability. Ask if your Representative/Senator supports Representative Haley’s bill or if he/she’d rather not have their votes on record for you to see.